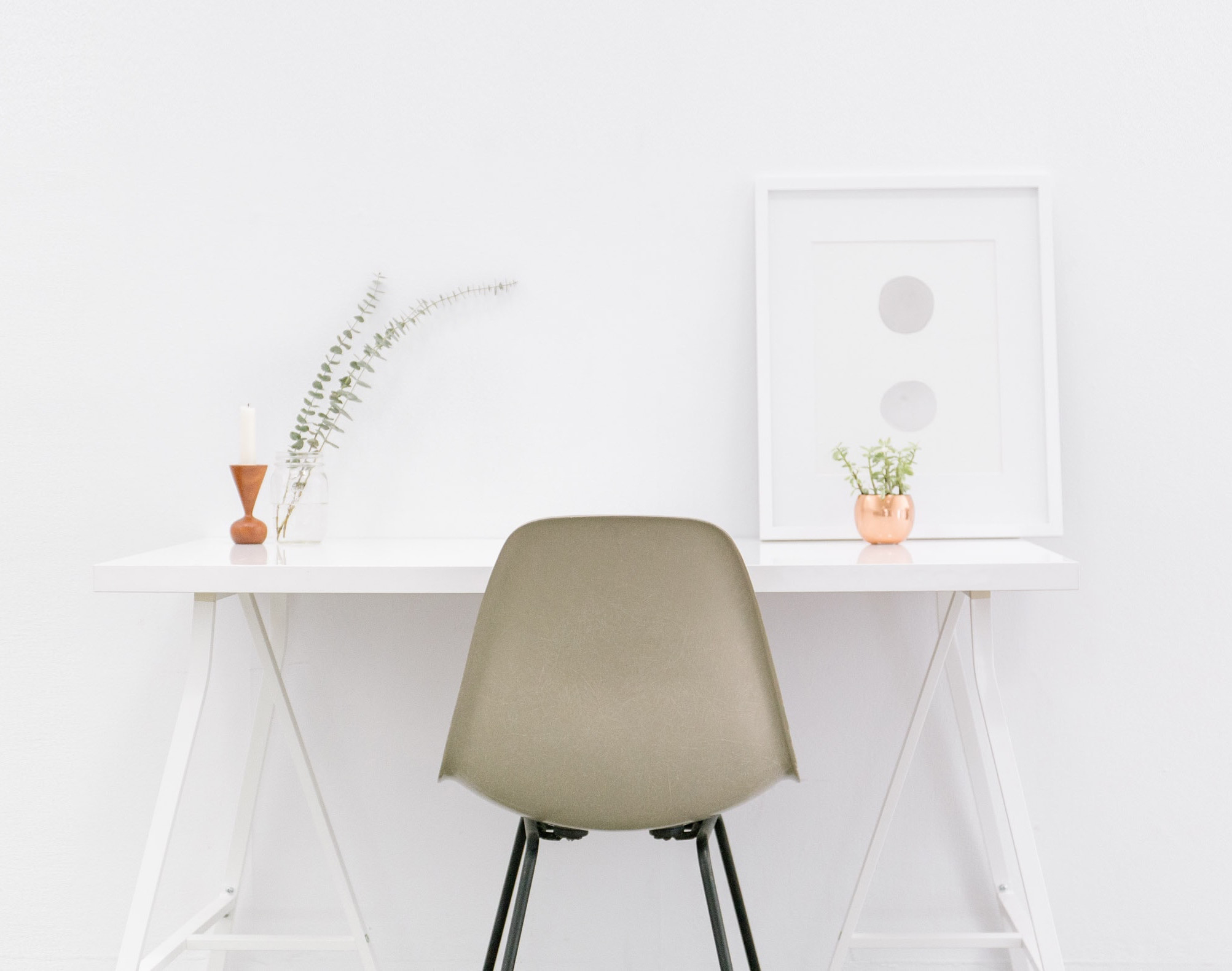 The advent of modern digital computers and the Personal Computer, has fundamentally impacted Information Technology and Data Processing in bringing in hitherto unheard of high speed digital calculations and computations at ever higher resolution; and all within reach of anyone one with access to a reasonable desktop computer and the world wide web.   This ability to collate, crunch and analyse massive amounts of information and then present data-based visualization of a dynamic stochastic reality in real-time, has opened the eyes and broadened the knowledge horizons of humanity to a “new world continent”, which only just a decade ago was an inaccessible and unseen virtual world.

Digital Computers and IT has impacted human creativity and innovation, in promoting producing efficacy efficiency and effectiveness in every aspect and corners of societal activities; and in particular in business operations and management.  At the very least in western nation’s post-industrial corporate world, the digitizing of traditional Accounting Packages and Enterprise Resource Program has created company stock-value, greater producing efficacy, operations efficiency, delivery productivity and accomplishments all measured in profitability and agility to adapt quickly to rapidly changing markets within a complex existential stochastic reality.

Arithmetical Measure for Measure, from Calculators to Statisticians

Perhaps arithmetic came from human being’s “existential exigent necessity to measure” his habitat and to determine, delineate and to count and account, as to take ownership of “things” objects and artifacts around him; beginning with using the 10 digits on his hands as man’s first personal abacus and ruler.   The abacus, the slide-ruler, and the not so long ago “HP 35” of the seventies are the medieval Merchant’s Calculator’s aide to calculate linear and non-linear functions and equations.  However the real “See-Change” in the power of modern digital-computers has been the shift from “calculator” to “data-processing”, and in harnessing its ability to crunch massive amounts of data and to present its output in visualisation of nature’s complex dynamic phenomenon, such as in the scientific study of aerodynamics and demographics phenomena.

In all of Humanity’s modern urban societal endeavours, from “putting a man on the moon” down to the granular level of his “family business and trading operational activities” are all critically dependent on his keystone faculty of mathematically manipulating large numbers as to count and account, and this technology has served human beings well though the ages. But with the advent of the forth “industrial age” and emergence of an authentic post-modern society’s “democratic corporate governance”, a corporate Chief Executive Officer who is equipped with an MBA and his personal computer is beginning to take his business skills and powers of people management beyond the limitations of counting, and applying the powers of “statistical dynamic analytics” as technology to regain ownership of a stochastic societal phenomenon such as demographics and Marketing.

However as JWPK Holdings began to invest and acquire family businesses with a view to transform and modernize respective business assets operations, it became clear that the progressive beneficial impact of digital computers and business management-science at the “global level” has yet to trickle down to the “granular level”, and that S E Asia’s business management systems and methods were still largely grounded on old-school “tribal” organization.  Family business companies were superficially constituted on modern company law and had the appearance of contemporary corporate “cybernetic machina”.  But in reality S E Asian business companies remain essentially founded on a medieval mercantile model of a “sovereign” with a “professional fiduciary bureaucracy class” that manhandled an “artisan and working under-class”, and all precariously hanging onto “nebulous” consanguity concepts, constructs and relationships.

More crucially, it was discovered that when the typical S. E. Asian business grew beyond its “family all hands-on deck” founding scale, rendered the patriarch or “CEO” effectively blind to the real activities of its company human resource and monetary flows.  In-time the master begins to rely on and becomes increasingly dependent on an “ageing” bureaucracy of administrators clerks and man-handlers, effectively setting the clock ticking and a time for the sunset moment.

In the time following 2006, JWPK Holding’s research and development unit began using their investment and acquisition portfolio as “laboratory” research subjects, and Koherent; Marketing driven Biz-Management Web-App, as a “corporate transformation program designed by MBAs for MBAs” is the product of this endeavor.

At present the Koherent Web-App ver.a 01.00 is being programmed and undergoing CEO/User development trials, which will demonstrate the basic transformational functionalities of the Koherent, marketing driven biz-management program.